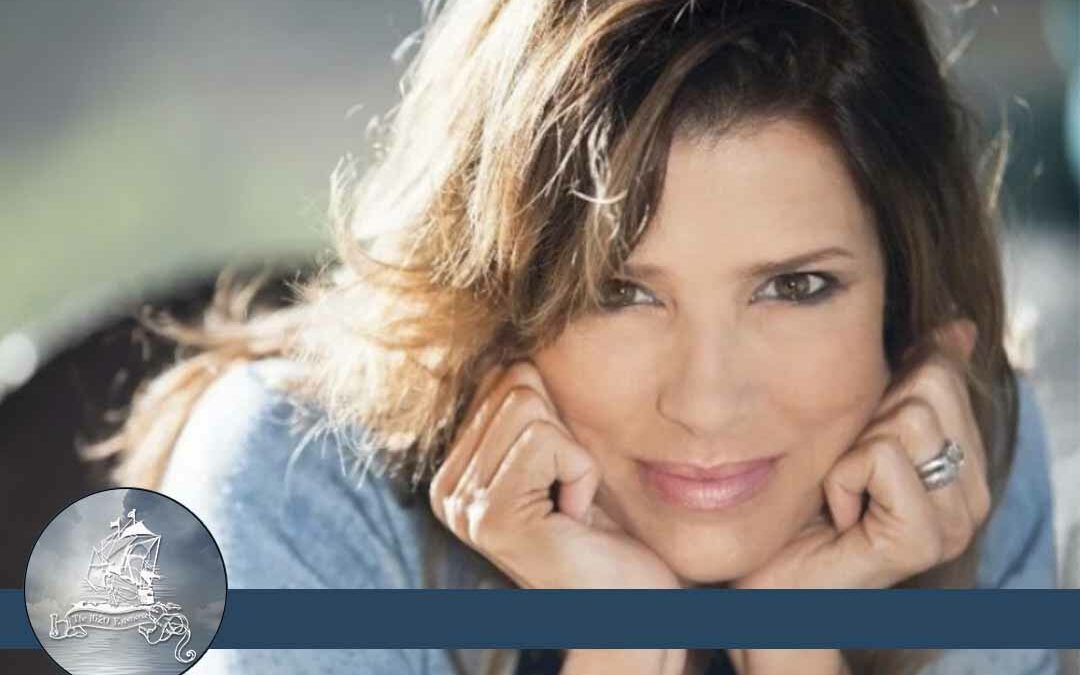 She is radio host of nationally syndicated The Sam Sorbo Show, speaks publicly around the country and recently appeared in the movies Hope Bridge, with Kevin Sorbo and Boo Boo Stewart, and Just Let Go with Ian Cusick, for which she won “Best Supporting Actress” at the Utah Film Festival. She served as producer and co-star on a film she co-wrote, Let There Be Light and, more recently,  Miracle in East Texas: A Tall Tale Inspired by an Absolutely True Story (starring Kevin Sorbo and John Ratzenberger, with Lou Gossett Jr., Tyler Mane.) Sam’s book, They’re YOUR Kids: An inspirational Journey from Self-Doubter to Home School Advocate, released to rave reviews.

She joins us as part of our Narrator cast, and we couldn’t be more thrilled.

Learn more about Sam at SamSorbo.org.

You can learn more about Kevin and Sam at Sorbos.org.